Share
Georgetown University in Qatar (GU-Q) Professor Mohamed Zayani has been awarded the 2017 Communication, Information Technologies, and Media Sociology Book Award from the American Sociological Association (ASA) for his work titled ‘Networked Publics and Digital Contention: The Politics of Everyday Life in Tunisia’.

Zayani received the award at the Association’s annual convention, which was held in Canada recently. The ASA is the largest professional association of sociologists in the United States, with over 13,000 members.

The accolade is the third prize that Zayani’s book has received since its publication in 2015. It was previously awarded the International Communication Association’s Global Communication and Social Change Best Book Award, as well as the Toyin Falola Book Award from the Association of the Global South Studies.

Commenting on the significance of the book, Manuel Castells, Wallis Annenberg Chair of Communication Technology and Society at the University of Southern California, noted that Zayani produced “one of the best analyses of the social movements that led to the transformation of the Arab world, and a major contribution to the understanding of social movements of the digital age.” 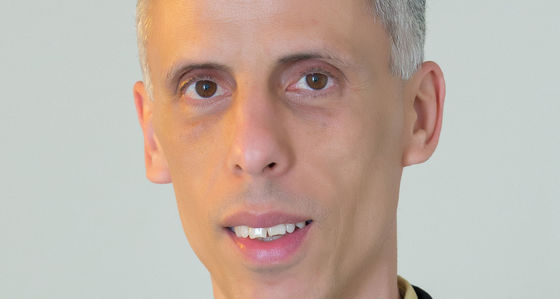 The book forms part of the Oxford University Press studies in digital politics series, which is concerned with the ways evolving information and communication environments are shaping politics.

“That Mohamed Zayani’s book has won three awards, from three different associations, attests not just to the impact of his work, but also to its breadth,” said Oxford University Press editor Angela Chnapko. “It’s a great achievement.”

Networked Publics and Digital Contention is the first in a series of three books Zayani has recently produced. It has been followed by Bullets and Bulletins: Media and Politics in the Wake of the Arab Uprisings (with Suzi Mirgani), which focuses on the sociopolitical and media transitions the region has witnessed since the 2011 Arab uprisings. Zayani’s forthcoming book, Digital Middle East: State and Society in the Information Age, is expected to be published later this year.