Share
The Arabic Heritage Program at Georgetown Qatar University (GU-Q) recently held a roundtable on teaching Arabic in the context of the Common European Framework of Reference for Languages (CEFRL) and comparing it to other references and frameworks, such as the standards of the American Council on the Teaching of Foreign Languages (ACTFL). 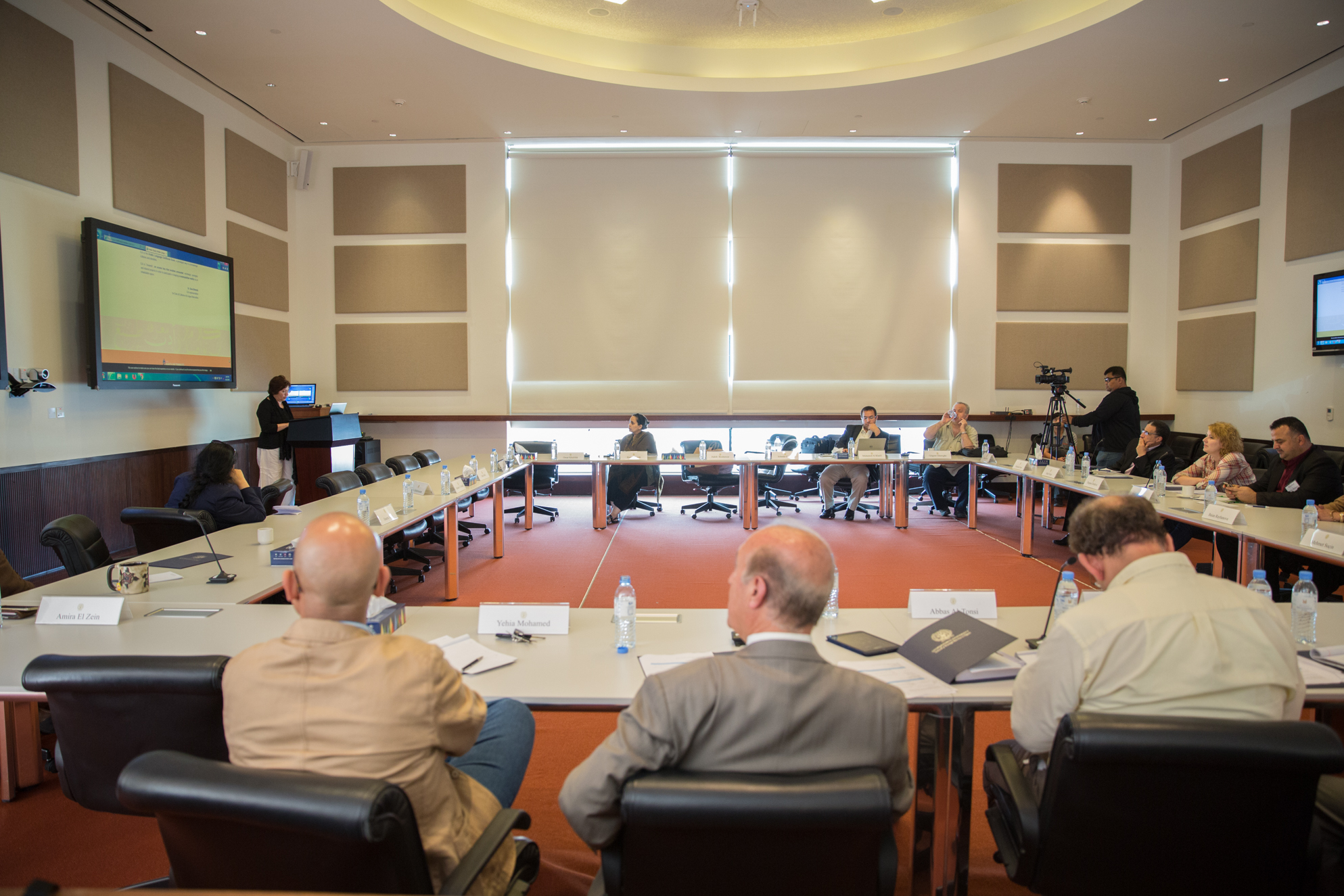 The roundtable hosted four sessions, featuring some notable experts in the field. Dr. Yehia Abdelmobdy Mohamed, Assistant Professor of Arabic at GU-Q and organizer of the roundtable, pointed out that the discussion started by comparing ACTFL to the European framework in regard to their historical and cultural contexts, vision, goals, and description of standards and linguistic levels for each of them.

The roundtable also highlighted CEFRL’s various linguistic levels and skills, in addition to designing curricula, tests and assessment tools according to this framework. Some papers that were presented throughout the discussions elaborated on the unique characteristics of the Arabic language and its cultural ingredients. 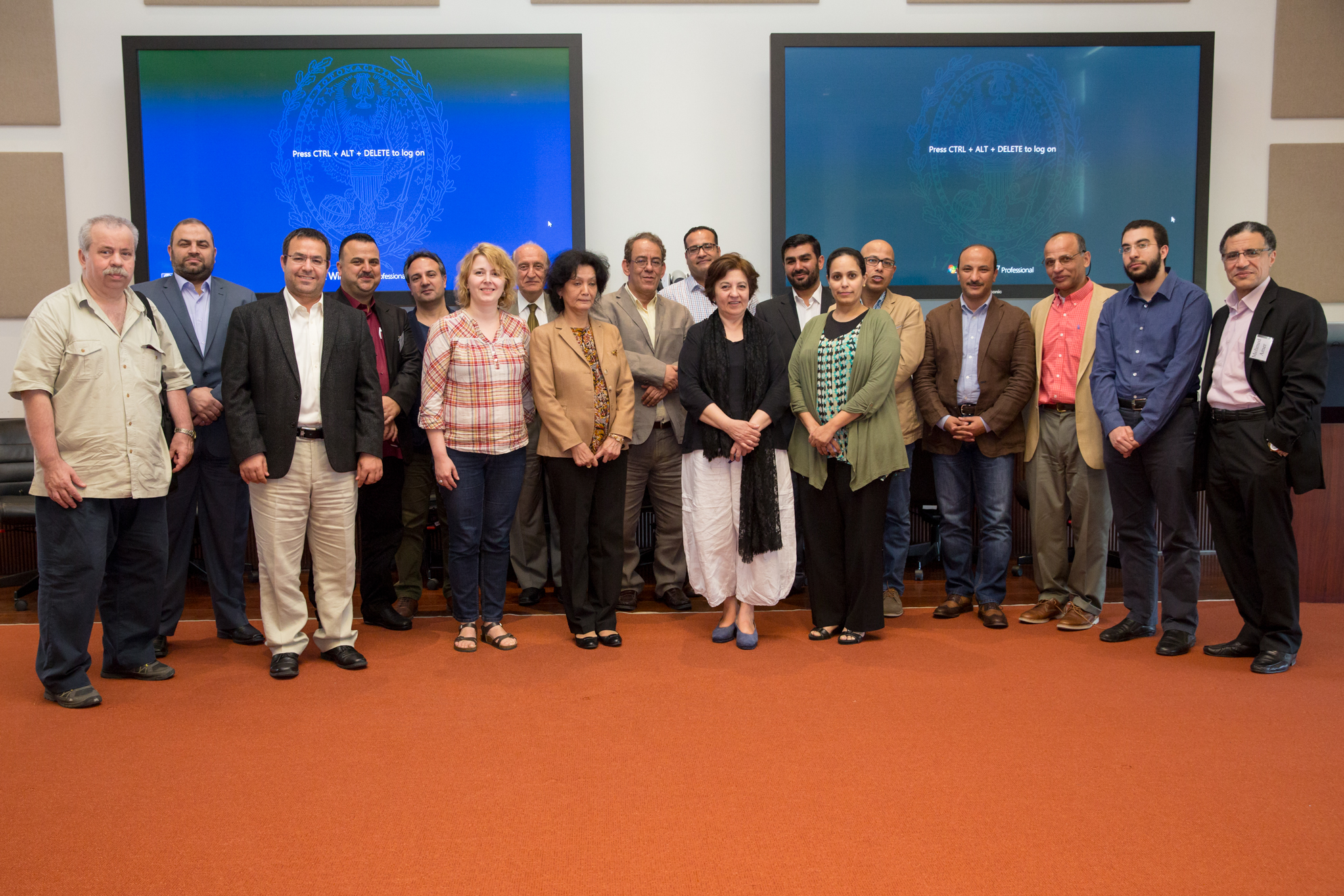 The event is part of the Arabic Heritage Program’s cultural and academic activities. Initiated in 2007, the program teaches Arabic language, culture and literature to Arabs and non-Arabs. The roundtable’s first edition held last year witnessed discussions on teaching Arabic language in GCC universities.