Share
Four students from Georgetown University – School of Foreign Servce in Qatar (SFS-Qatar) have developed an innovative and breakthrough project to create a school in a slum village in Islamabad, Pakistan, where the curriculum and other school decisions are developed in cooperation with the village community. 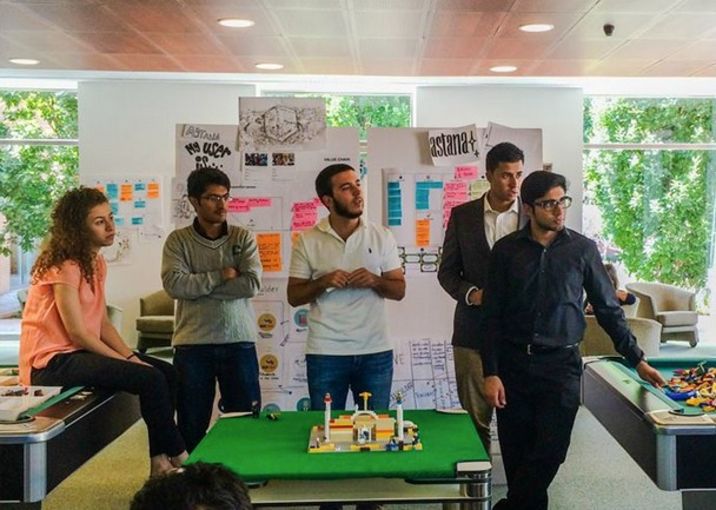 The group of students, called Orenda Project, came together a year ago when they were selected for the 2013-2014 WISE Learners’ Voice program to create a project that addresses and solves a current educational issue in an innovative manner, and they hope to present their idea at next month’s WISE Conference.

Ahwaz Akhtar, Thanos Sardellis, and Haroon Yasin, all students at SFS-Qatar, and Fatima Ramadan Sanz, an SFS-Qatar alumna, alongside Ahsan Malik, a student at Warwick University, have been working together on the project to create a school in a village predominantly inhabited by Afghan refugees. What sets this project apart from others is the heavy reliance on co-creation, or collaboration with the community the school will serve through 'co-creation workshops'. 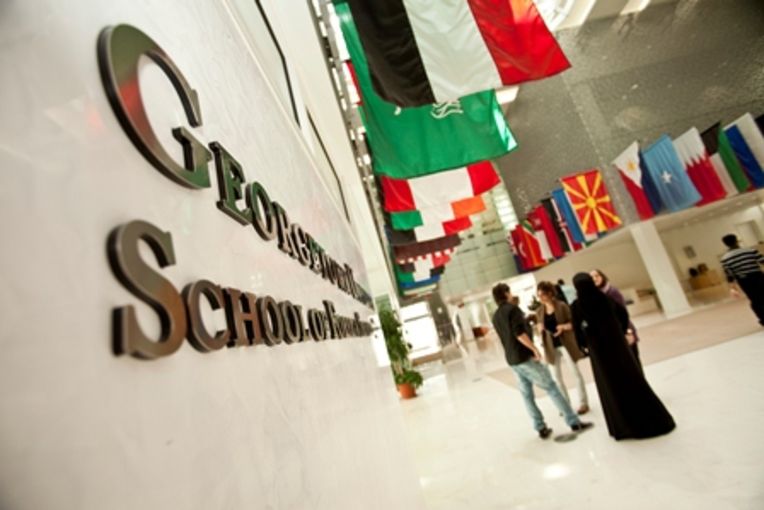 "Orenda Project's mission is to use contextualized education to alleviate poverty among marginalized populations, by establishing schools that are co-created with the beneficiaries," said Haroon Yasin, a senior, majoring in International Politics.

In order to do this, Yasin flew to Islamabad in the summer of 2014 to carry out research on 160 Afghan refugee households, where he conducted a survey to document their appalling living conditions. Yasin brainstormed many of the ideas for the school with members of the Afghan refugee community, and hopes construction can begin August 2015, if the students are able to secure funding at the upcoming WISE conference.

Explaining the need for their proposal, Thanos Sardellis, a junior studying Culture and Politics, said: “Today almost one billion people live in crowded, unsanitary shantytowns around the world due to massive migration to urban areas in search of a better life. But because of poverty levels, there’s little access to education, and many environmental and health risks.”

“Our project also includes sustainable plans to construct the building using local materials, which makes the building cost effective. This means we can spend that money on securing curriculum supplies and for other needs,” said SFS-Q alumna, Fatima Sanz.

They also plan on including basic hygiene education to help prevent disease, and entrepreneurship training in their contextualized curriculum, so that slum populations are equipped with the skills needed to improve their communities using the few resources that are available.

In 2011, Haroon Yasin launched Akhuwat-e-Awam, a school that provides free education to impoverished children in Pakistan, currently providing lessons to 40 children aged 5 to 15. You can find out more about Orenda Project on their website (www.orendaproject.org) or follow their updates on Facebook (facebook.com/ProjectOrenda)