Share
The Doha International Family Institute (DIFI), a member of Qatar Foundation (QF), has been awarded the 2018 IFFD Family Award by the board of the International Federation for Family Development (IFFD), an NGO with general consultative status with the Economic and Social Council (ECOSOC) at the United Nations (UN). 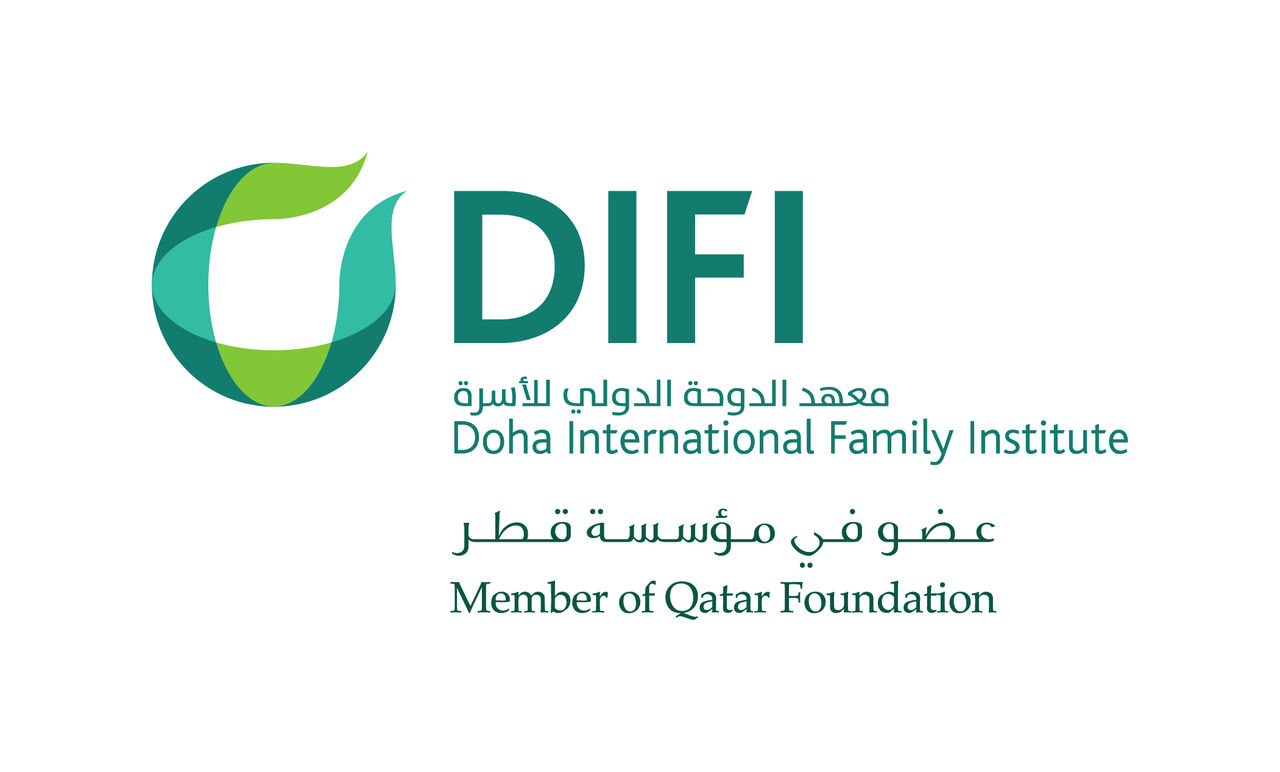 The IFFD Awards are presented to persons or entities recognized for the promotion of family perspective policies during the past year and for best appreciation and promotion of family values around the world. The 2018 award was also granted to the Hungarian-based National Association of Large Families.

Ignacio Socias, Director, International Relations, IFFD, said: “DIFI has contributed to advocacy on family issues through the organization of several international conferences and through its special consultative status with the United Nations Economic and Social Council, with very specific recommendations to integratea family perspective into national policy-making.”

H.E. Sheikha Alya Al-Thani, Permanent Representative of the State of Qatar to the UN presented DIFI with the award during the IFFD Annual Briefing held at UN Headquarters in New York. Ms. Noor Al Malki Al Jehani, Executive Director, DIFI, received the award and thanked IFFD for recognising DIFI’s work and for its key role in promoting family perspective. “We are proud to receive the 2018 IFFD Family Award, which recognizes the work done by NGOs to strengthen families around the world. DIFI is committed to make families a priority for policy-makers through our advocacy and outreach at a national, regional, and international level,” Ms Al Jehani said.

The IFFD Family Awards have been celebrated for the last six years. Previous awardees include the governments of Malta and Malaysia, and the UN High Representative for the Alliance of Civilizations. This year, the awards were presented at a special event during the 56th Commission for Social Development held at the UN Headquarters in New York on February 1.
The International Federation for Family Development is a nongovernmental, independent, and non-profit federation. Its primary mission is to support families through training.

DIFI is a global policy and advocacy institute working to advance knowledge on Arab families through research, and the promotion of evidence-based polices at a national, regional, and international level. The institute has special consultative status with the UN ECOSOC.