Share
Qatar, along with other countries in the Middle East and North Africa region, has seen an alarming rise in its rate of diabetes in recent years. Today the populations of several gulf state nations, including Qatar, Saudi Arabia and Kuwait, have rates of diabetes nearly three times the global average. 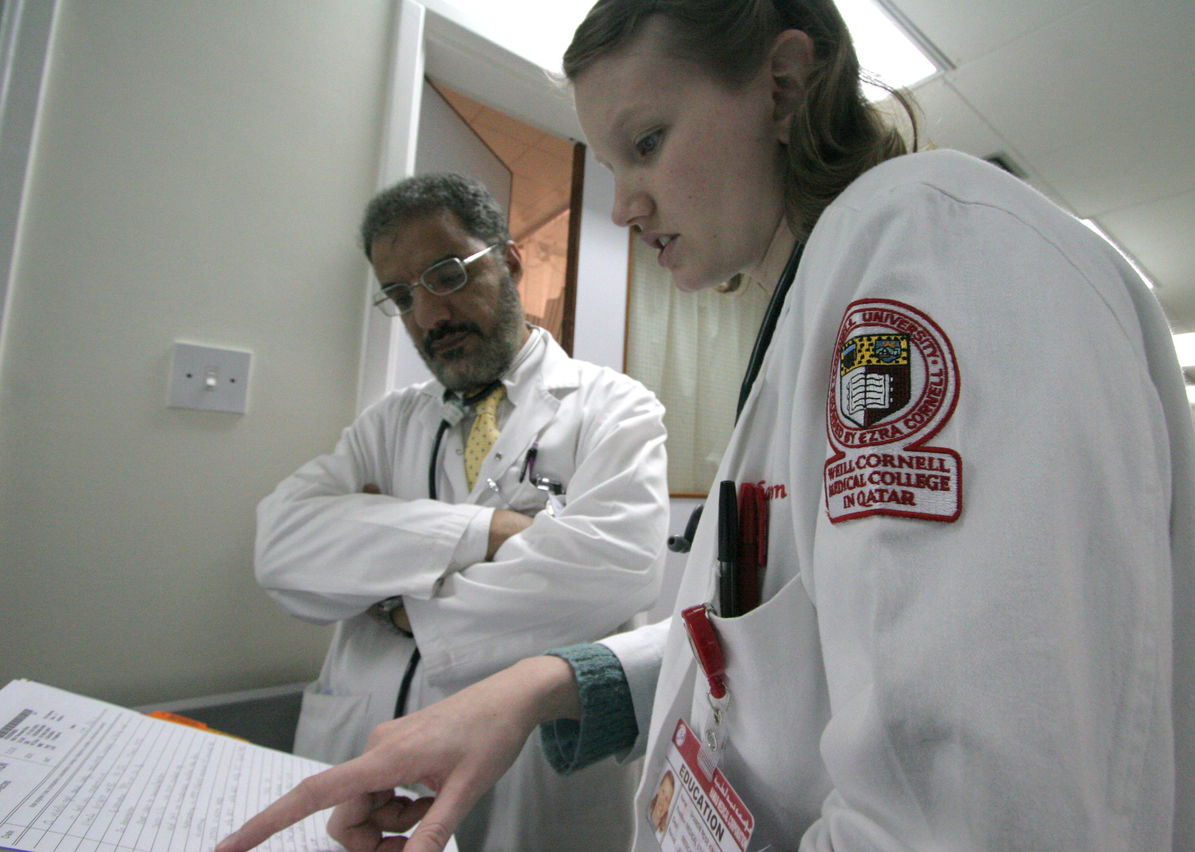 Demographic and lifestyle factors are largely responsible for the increase of diabetes in this region, according to an article appearing in the December 2014 issue of the Qatar Medical Journal.

The article, ‘Prevention of Type II diabetes mellitus in Qatar: Who is at risk?’ presents the results of a case-control study conducted at Hamad Medical Corporation Hospital (HMC) to identify the key risk factors for Type II diabetes among Qatar’s total population, including Qatari nationals and non-Qatari expatriates.

“The Qatar National Health Strategy has identified diabetes as one of the high-priority diseases for preventive healthcare, and for good reason,” said Principal Investigator and senior author Dr. Alvin I Mushlin, the Nanette Laitman Distinguished Professor of Public Health in the Department of Healthcare Policy and Research at Weill Cornell Medical College in New York City.

“In addition to its direct effect on health and quality of life, diabetes is a cause of conditions such as diabetic retinopathy, kidney failure, cardiovascular disease and associated heart attacks, strokes, and earlier death.”

Paradoxically, the increase of diabetes and other non-communicable diseases in this region is largely tied to major improvements in economic conditions. This period has seen remarkable improvements in the health infrastructure, a lengthening of life expectancy, an increasingly aging population, and a fast pace of urbanization.

At the same time the population has become more susceptible to developing diabetes and other chronic diseases associated with a more “Westernized” lifestyle including calorie-rich diets and reduced physical activity.

“In our study, Qatari nationality was the strongest risk factor for DM, followed by higher income, obesity, no college education, and no vigorous or moderate exercise,” said lead author Dr Paul J Christos, Lecturer in Healthcare Policy and Research in the Division of Biostatistics and Epidemiology at Weill Cornell Medical College in New York City.

Since over 80 percent of the population of Qatar consists of expatriates from countries throughout the Arab world, South Asia, and other regions, the researchers also conducted a sub-analysis of only Qatari nationals to see if this group had a different risk factor profile than the population at large.