Share
Georgetown University in Qatar’s Center for International and Regional Studies (CIRS) has issued a call for proposals as part of its Mobility, Displacement, and Forced Migration in the Middle East research initiative. 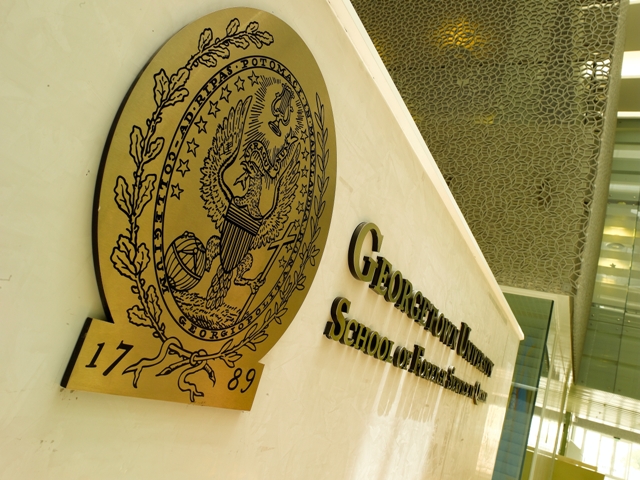 To encourage the collection of data and the study of the topic, CIRS is offering a grant of up to US$25,000 to support fieldwork, research, and analysis. It is particularly seeking projects that would involve original, empirically-grounded research involving fieldwork undertaken in one or more of the countries of the Middle East and North Africa.

"The Middle East has been a historic center of displacement for a number of reasons, and with the current crisis it has become the simultaneous producer and host of the world's largest population of displaced people,” said Zahra Babar, associate director of research at CIRS.

“CIRS has produced original, empirically-grounded research on the topic of migration with two separate grant cycles over the past eight years. Through this new grant cycle, we will support fieldwork to help us understand the forms, causes, dimensions, patterns, and effects of voluntary and forced migration, and contribute original research to the field of migration studies," said Babar.

Recipients of the year-long grant are expected to become active participants in the greater research project, which may involve travel to CIRS in Doha for meetings, public talks or authoring a chapter for publication.

Interested researchers are invited to submit their proposals before September 15, 2016, and successful applicants will be notified by November 2016. Researchers can expect to commence with the project in Spring 2017, given the delay for completing the relevant contracts, which can take up to six months.

More information is available on the CIRS website.‎