Effective from December 2014, O’Brien will be responsible for assisting the Dean’s office with faculty affairs including recruitment, reviews for reappointment, promotion and mentoring. 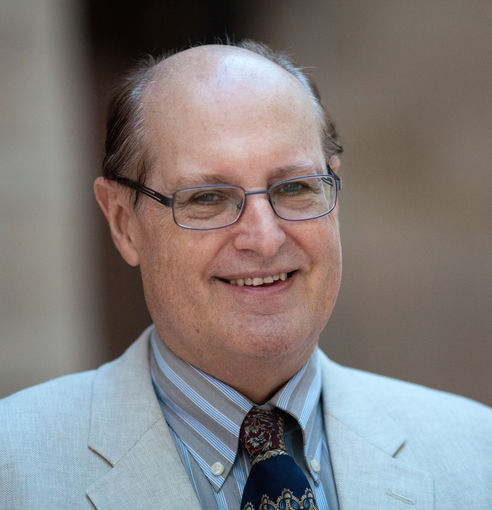 O'Brien has been with the Carnegie Mellon Tepper School of Business since 1984.He was the co-architect of the first Educational Trading Room, which combined and applied real time data and computer-aided experiential learning tools to finance education worldwide.This resulted in a four-course series titled ‘Financial Analysis and Securities’ (FAST), which was innovative in terms of its application of computer networking and computer-aided decision making to education.

FAST has been offered in over 35 MBA programs globally and was also used to train participants in the emerging financial markets such as Russia and Mexico.A working replica of the FAST program and software was included in the Smithsonian Institute’s Washington, D.C. time capsule on the technological revolution in the 1990s, to be opened 100 years later. 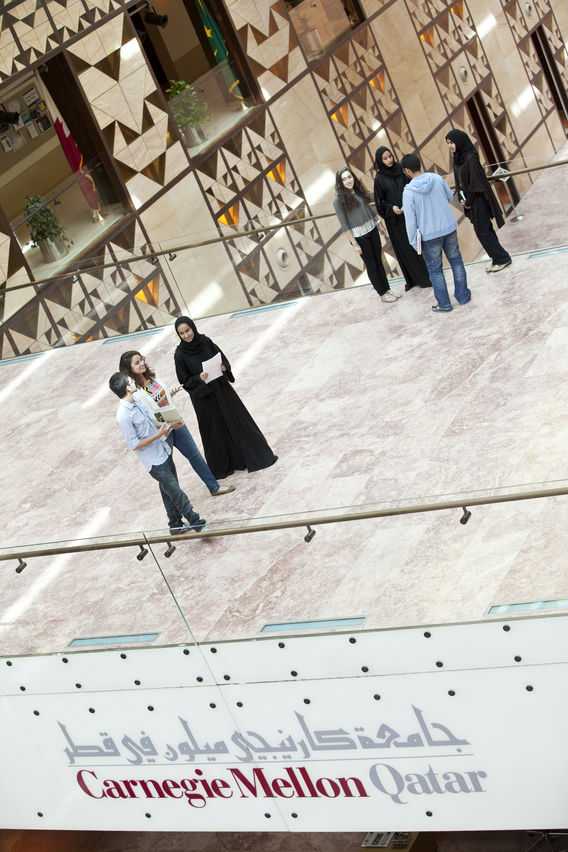 O’Brien is currently working on addressing one of the major challenges facing business and business school educators, which is how to drive profitability growth by extracting business intelligence from Big Data.The project looks at the new challenges presented by ‘Big Data’ databases, through the creation of a “Big Data Business Laboratory.”

The project utilizes Carnegie Mellon’s strengths in applying insights from 'Business Analytics' and 'Machine Learning' to extract business intelligence from Big Data generated from Qatar and the surrounding region.