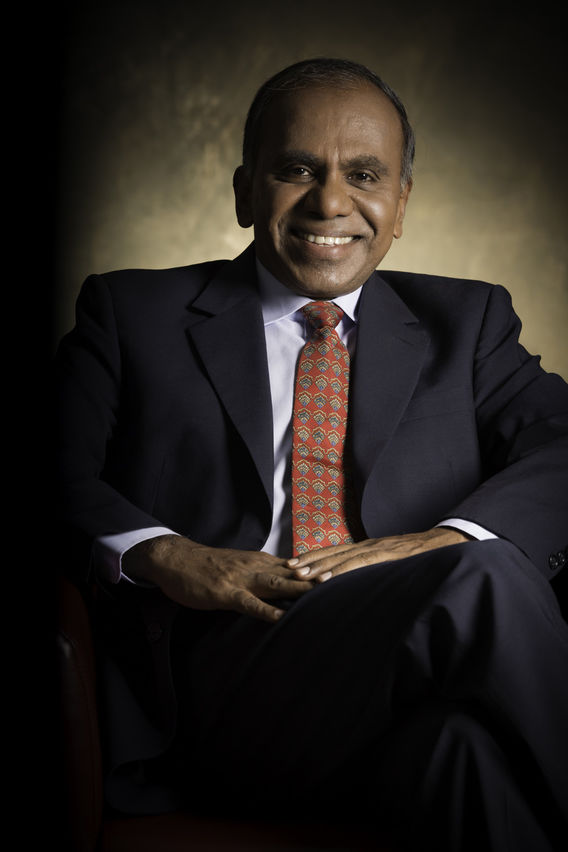 The IOM recognized Suresh for advancing health and medicine through his research into cell mechanics related to malaria, blood diseases and certain types of cancer.

The national academies (IOM, the National Academy of Sciences and the National Academy of Engineering) are honorific, private, nonprofit institutions that provide expert advice on some of the most pressing challenges facing the nation and the world, helping to shape policies, inform public opinion, and advance the pursuit of science, engineering and medicine.

"Election to a National Academy is among the highest professional distinctions accorded to engineers, scientists and medical and health professionals," said CMU-Q Dean Ilker Baybars. "As one of only 16 living Americans to be elected to all three national academies, Suresh’s work reflects CMU’s interdisciplinary nature and collaborative spirit, a spirit we continue to honor both on the Pittsburgh and Doha campuses."

He has been elected a fellow or honorary member of all the major materials research societies in the United States and India.