Share
New research led by Crista Crittenden, visiting assistant professor of psychology at Carnegie Mellon University in Qatar, will for the first time show the impact of social integration on pulmonary function and aims to improve lung capacity among Qatar’s elderly population. 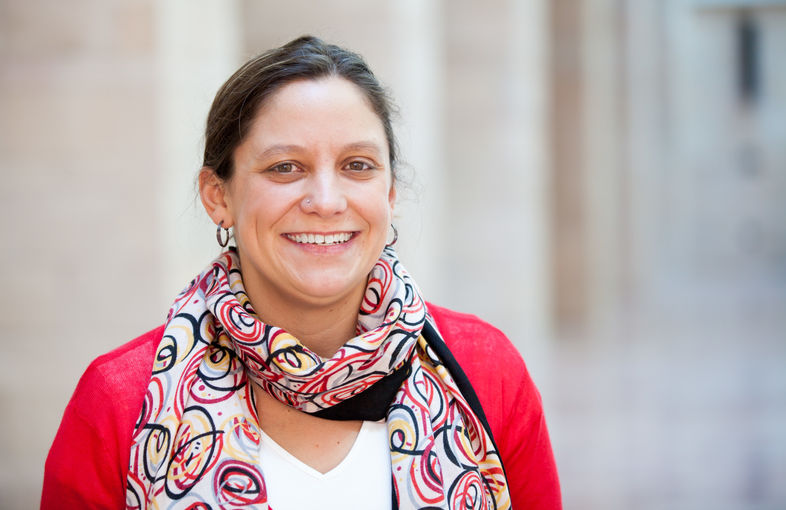 Crittenden is planning to implement a study that will look at the health outcomes of daily prayer, exploring the correlation between health, lung function and stress.

If a link to lung capacity is found, there would be further exploration on the social and psychological pathways that could connect daily prayer to better health such as stress reduction, mindfulness, purposefulness and life meaning. All of these factors have been seen to influence health, especially among the elderly.

Lung function, which decreases with age, is an important physiological quality that affects cardiovascular disease, asthma and other lung disorders. 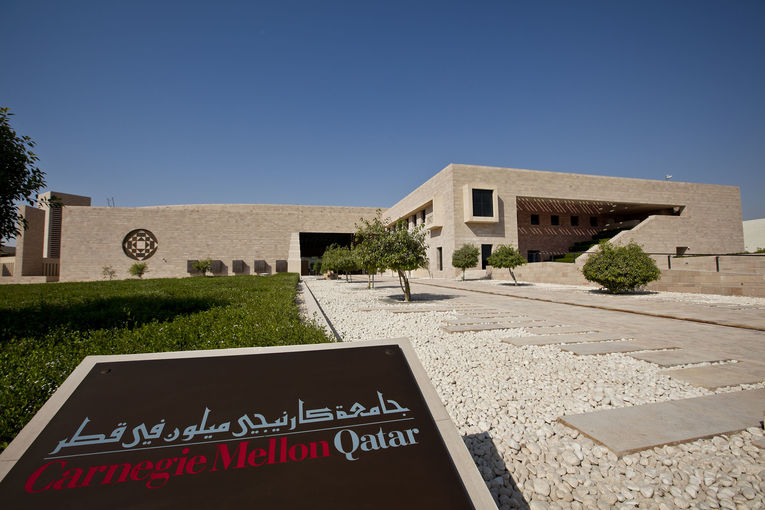 Doha was recently included in the Top 15 world’s most polluted cities by the World Health Organization (WHO), which makes the Carnegie Mellon research to improve lung function amongst the elderly particularly relevant for local communities.

The research team found that the more social roles people engaged in, the better their lung function. While analysis of specific social roles indicated that marriage was the strongest positive connection to lung function, greater numbers of roles also were associated with better lung function even in those who were not married. 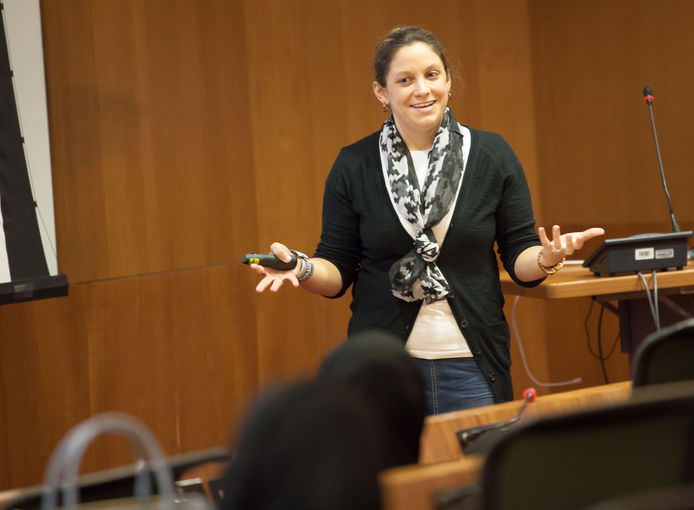 Crista Crittenden, the study’s lead author said: “Older people need to get out because any sort of social interaction will improve their health.”

“I am really interested in how social and psychological factors influence lung health, and not only have we shown that more social roles, like being married or having friends, improve lung function, we found a link between more social roles and increased happiness and physical activity that could also help with lung function and overall health,” Crittenden added.