Share
Awsaj Academy, a specialized institute which addresses the needs of students with learning challenges, recognized their largest ever crop of student graduates in an official ceremony on Thursday, June 2nd. 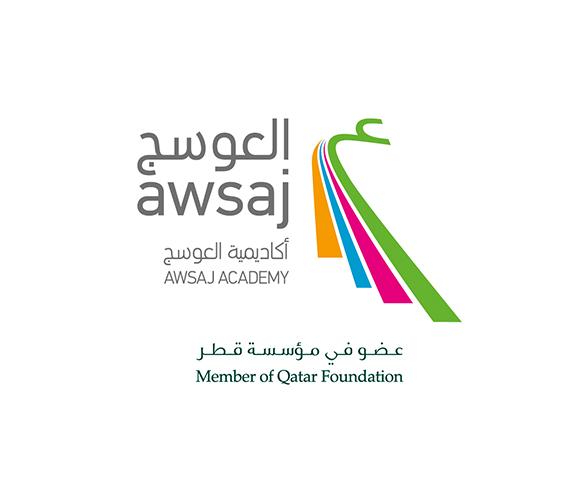 As part of Qatar Foundation for Education, Science and Community Development (QF), Awsaj Academy honored its Class of 2016 with a guest speech from Mr. Fahad Al-Subaiey, Chairman of Awsaj Academy Board of Governors. Mr. Al-Subaiey recognized the young graduates for their immense achievements and discussed their future potential as they continue to overcome challenges with enthusiasm and perseverance.

The ceremony, which took place in the Awsaj Academy auditorium, was also attended by Dr. Donald Francis, Director of Awsaj Academy and many proud parents and staff members. A number of students were also recognized during the ceremony for their accomplishments during their time at the school, including Fahad Abdullah Al Thani, Valedictorian, and Faisal Jamal AL Jassim, Salutatorian.

Awsaj Academy was formed in 1996. The only school of its kind in Qatar, it is also one of only a handful of schools worldwide dedicated to working with students who have demonstrated aptitude in certain areas while facing academic challenges in others.