Share
The race to become the Arab world’s next top innovator in Qatar Foundation’s Stars of Science TV program stepped up a gear this week as qualifying contestants left the casting couch behind. Only those with the most unwavering pitch survived the show’s three-episode casting phase. 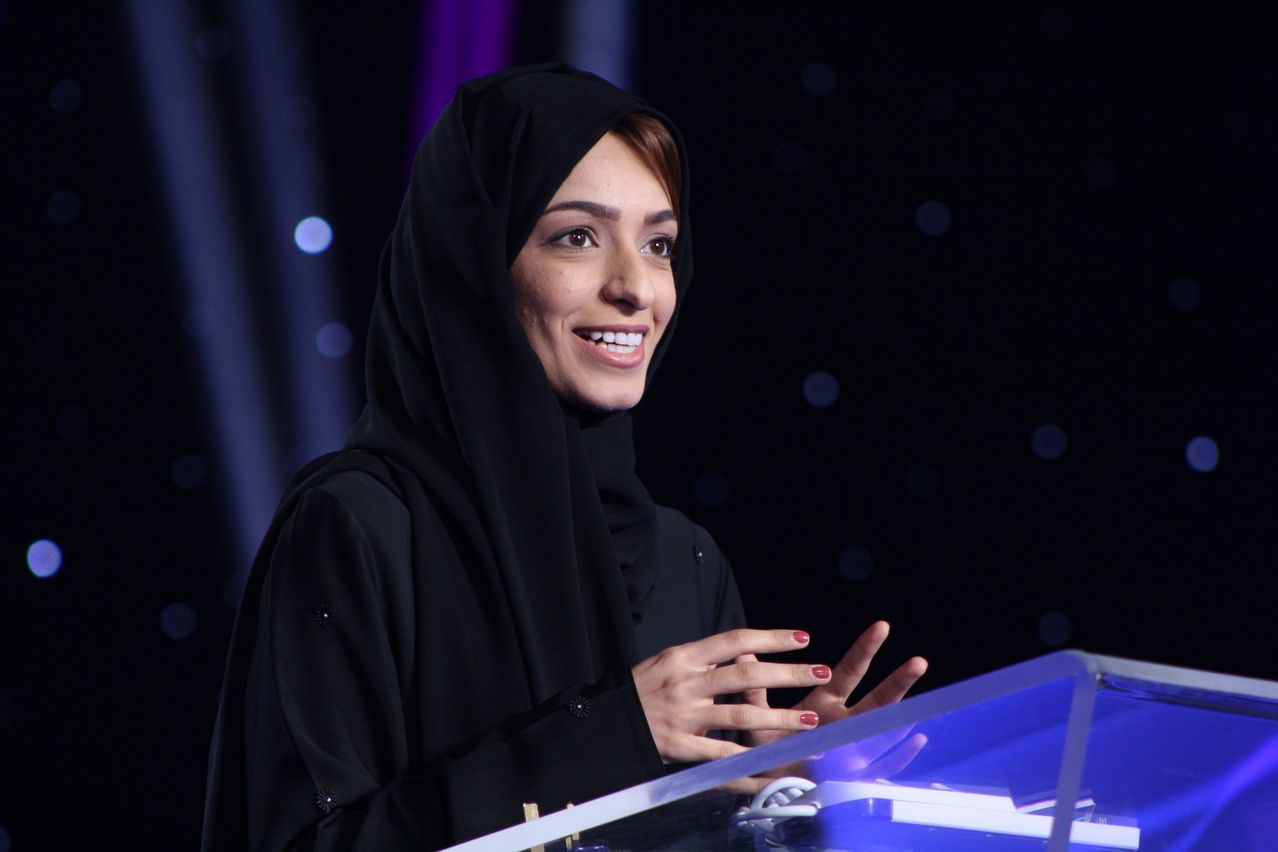 All competitors who turned out for casting were focused on the same thing: a spot on the show to develop their innovative project. In the studio, the three Stars of Science jurors were ready to decide their fate. Longtime juror Professor Fouad Mrad, the brilliant and volatile tech expert, was ready to fire – as always. Also back in the mix was Dr. Abdelhamid El-Zoheiry, the jovial medical doctor who loves giving Professor Mrad grief. Joining them was new jury member, the visionary Dr. Khalid Al-Ali. Prior to a decade-long tenure at the National Aeronautics and Space Administration (NASA), Dr. Al-Ali was tasked with developing QF’s Qatar Science & Technology Park project. The prodigious aerospace engineer-turned Silicon Valley entrepreneur now spends his time between continents having founded his own tech company ‘Senseta,’ a world leader in big-data analytics and drone-powered solutions.

The first casting episode featured ideas from the biomedical sector, and competitors scored both home runs and strikeouts. Undependable ideas met their predictable demise, including a machine that supposedly detects any disease in the body. With their rivalry reborn, Dr. El-Zoheiry and Professor Mrad found themselves championing different innovators. The episode’s biggest hits were a robotic aid for people with paralysis and a unique laparoscopic device that will help doctors perform specialized surgeries. 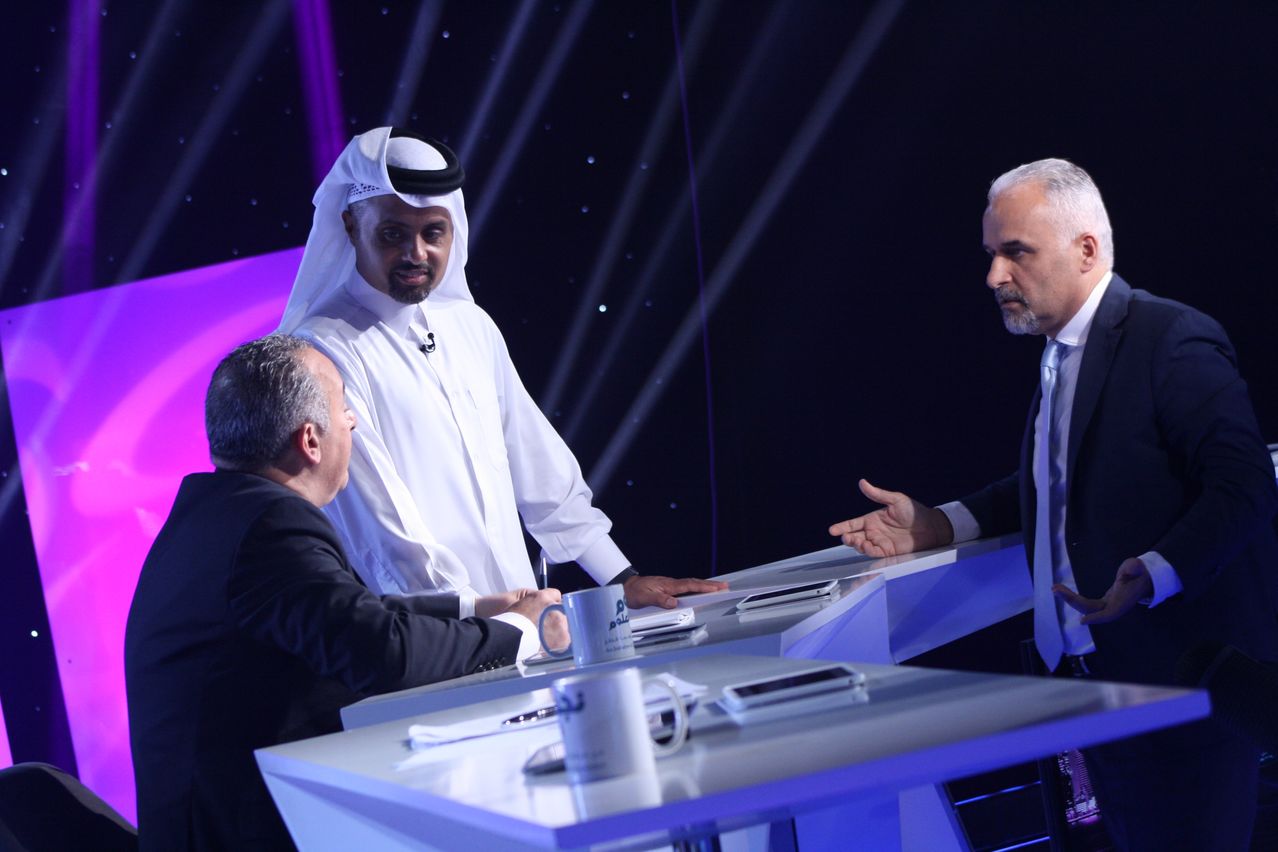 Under the withering critique of the jury, several ideas also fizzled in the second casting episode, where the jury heard pitch ideas in the information and communications technology (ICT) sphere. An invention meant to monitor library-goers was too ‘Big Brother’ for the jury. But the panel was full of praise for a handful of projects.

Energy and environment ideas populated the third casting episode. Some, however, filled Professor Mrad with astonishment. After a stroll – and a stern talking-to from Dr. El-Zoheiry – he calmed down and took a more laid-back approach with contestants.

Four finalists will advance from the elimination rounds into the grand finale to vie for a share of a cash prize of USD $600,000, ranked by jury and public online votes in the final week of airing.

For a full broadcast guide or to catch up on episodes please visit www.starsofscience.com
For the full story, please click here.