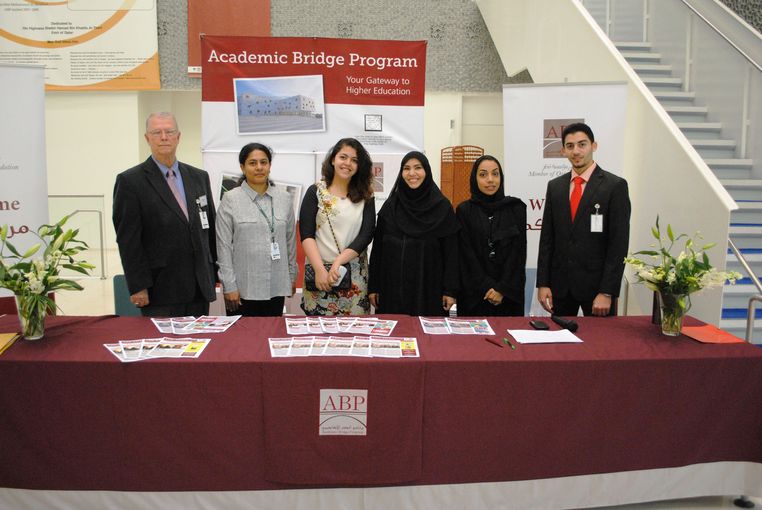 The event gave parents the opportunity to meet with the teachers of their sons and daughters and to learn more about the ABP’s grading system, the academic courses, clubs and activities on offer, and the specific application process for students to gain admission to university next year.

The ABP was established in 2001 under the patronage of Her Highness Sheikha Moza bint Nasser in order to give high school graduates a transition from high school to university studies.

In May 2013, the ABP graduated 177 students and 58 students or 33 percent got accepted to a HBKU partner university at Qatar Foundation, making it the largest percentage ever admitted from a graduating class.

To be eligible to apply to the ABP, students must have completed high school, preferably with a score of 80 percent. The minimum score required for entrance to the ABP for the Spring Semester is iBT TOEFL 61 or equivalent IELTS score of 5.0. The spring semester begins on 7 January 2014.